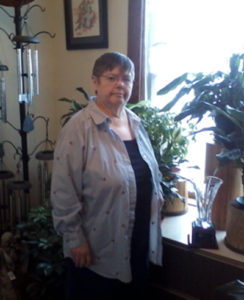 They began their career in the floral industry some 62 years ago in the basement of a farmstead home in rural Barneveld. After several moves they settled in Mt. Horeb, Wisconsin. He held positions in various organizations while she ran the day to day operations. In the early 1980s they built and opened Olson’s Christmas House next door to the floral shop and received the Business of Excellence award by Madison Magazine in December, 1995.

They have been lifetime members of WUMFA.  He has held the offices of president, secretary and treasurer as well as chaired committees and conventions. They are also previous Hall of Fame recipients.